Pheasant Season is the Queen’s Birthday long weekend in June. Licenses to shoot Pheasant can only be obtained through Service Tasmania 1300 135 513 outlets or the Internet. The King Island Game Bird Association issue Membership cards at a fee with the Shooter Authority Card – to be endorsed and signed by the landowner or manager to give the shooter permission to shoot on the named properties. These can be obtained on arrival on the Island, or by prior arrangement from the Association. The membership is used to fund the Game Bird Association Breed and Release project; to maintain pheasant numbers in the field. 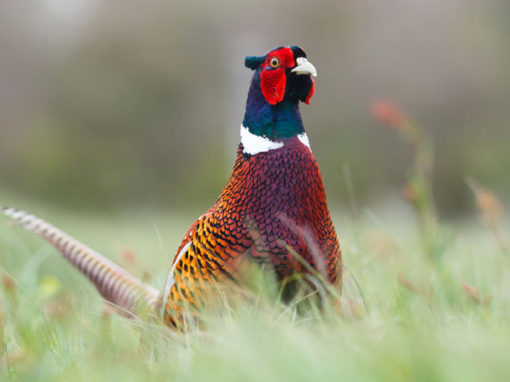 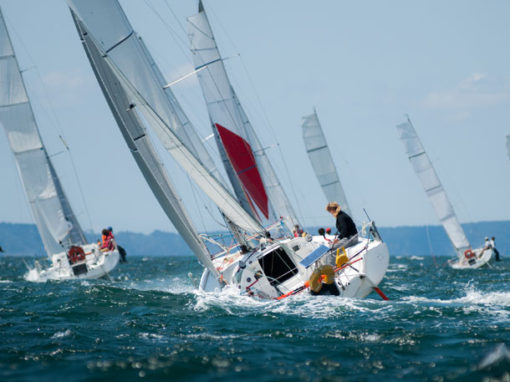 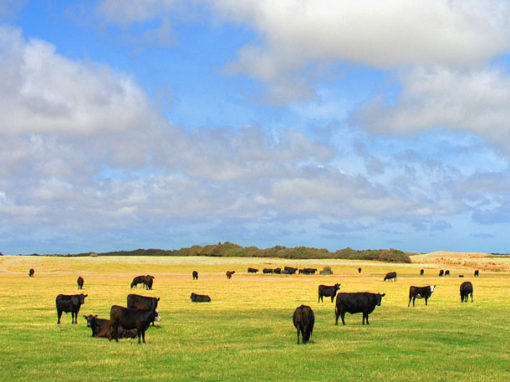 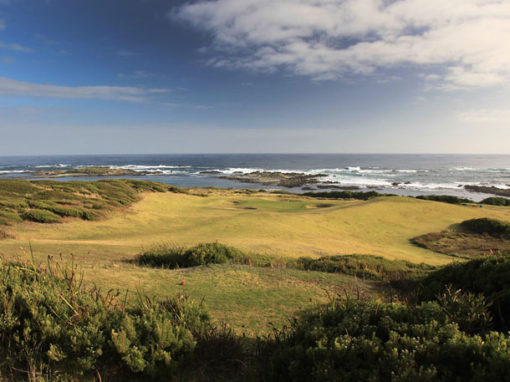 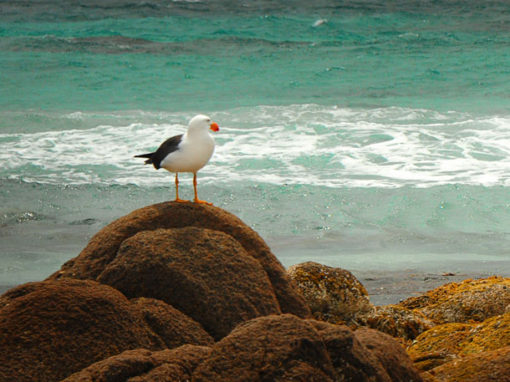 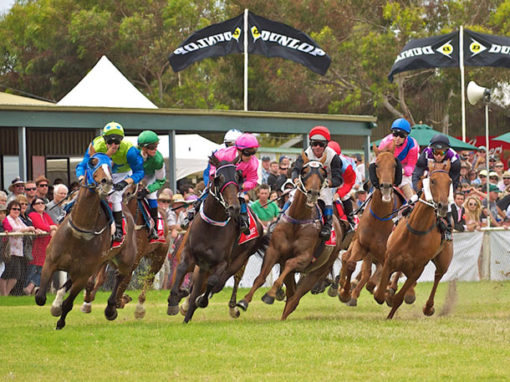 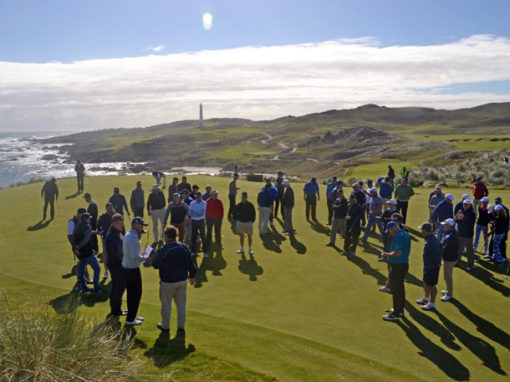 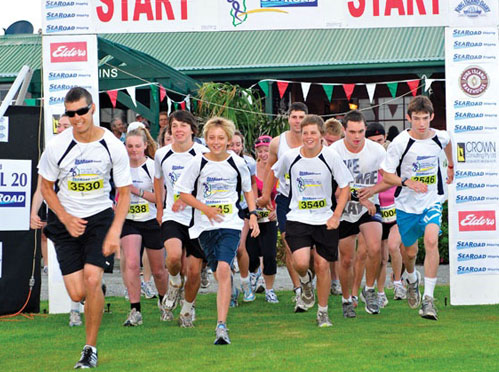 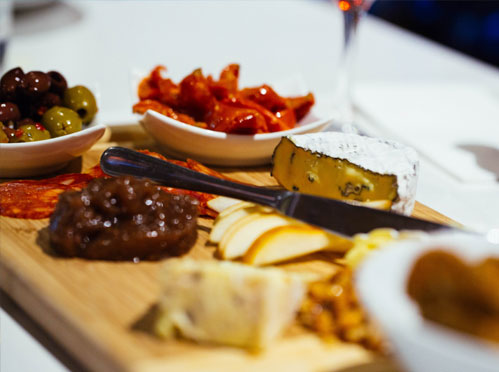 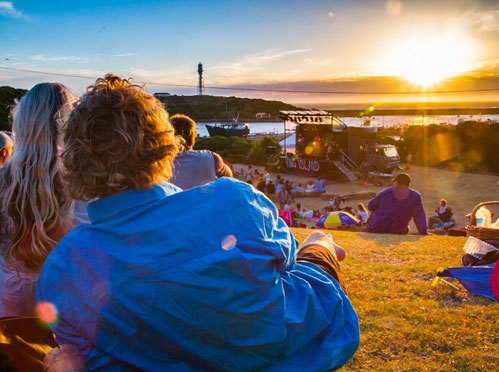